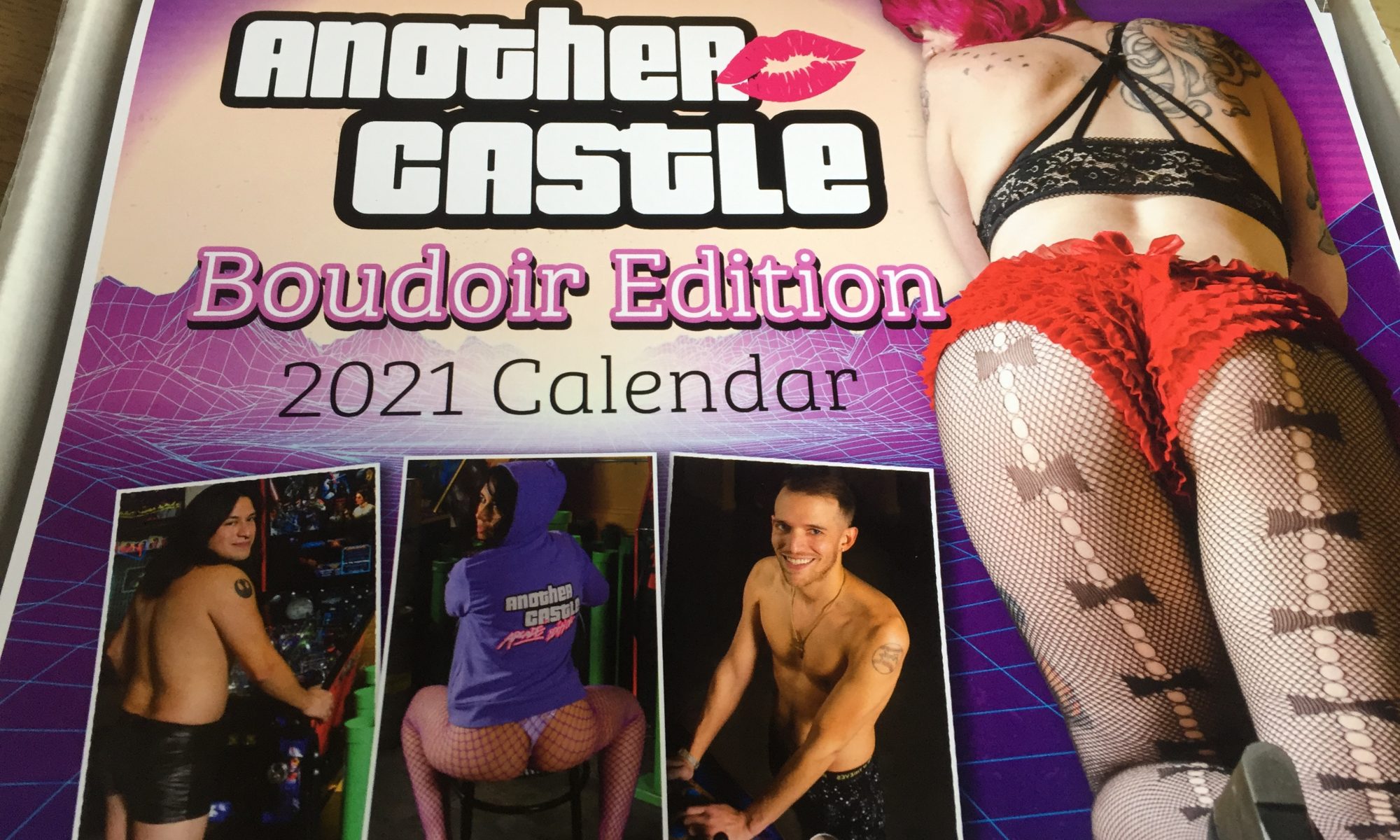 Well, there was nothing else to do, so we make a Boudoir Calendar. Who the heck do we know that could be in a boudoir calendar you might ask? Well the sexiest of the Castle family of course!